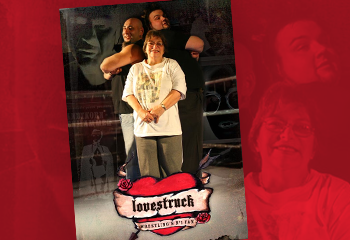 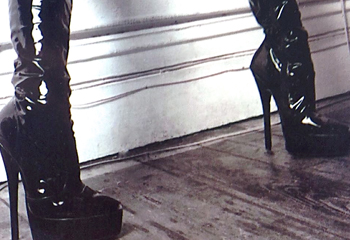 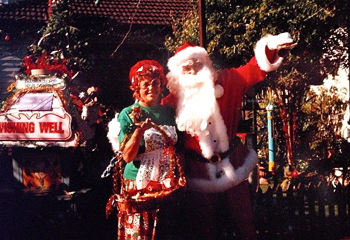 An 80-minute video feature about a suburban couple devoted to sharing their unique vision of Christmas with their neighbourhood and the world. It was shot over three years. 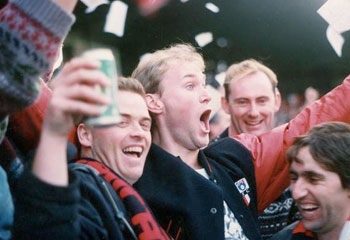 A 30-minute observational film about fanatical AFL football supporters, the “Sainters” of St. Kilda Football Club. Shot over 18 months (1991-92) in and around the grounds – and homes – of suburban Melbourne, it holds the record as the film with the ‘most swearing per minute of screen time’, and quite possibly the ‘most pirated short film in Melbourne’. Heathens also broke box office records for short film at the George Cinemas in St. Kilda, Melbourne, when it screened to sold out audiences in 1996. Home video release in 1998 through Siren Entertainment.

Read what James The ‘Hound Dog’ Young said on 3RRR-FM about Heathens when it was first released. 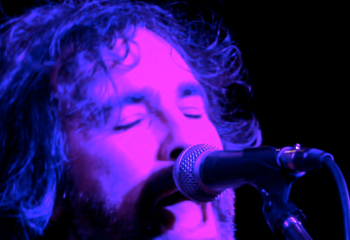 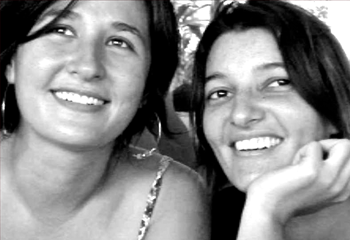 Landing On Your Feet (2008)
Director/Producer

Found footage experimental music video set to the music of the Rah Band.

Behind the scenes documentaries 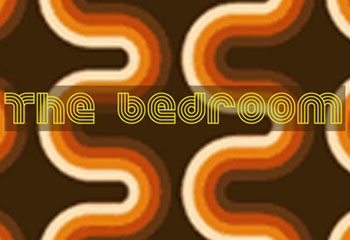 The Bedroom (2014)
Director/DOP (in post-production) 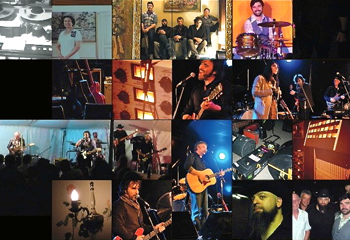 The Romance of Communication EPK (2011)
Director/Camera/Stills 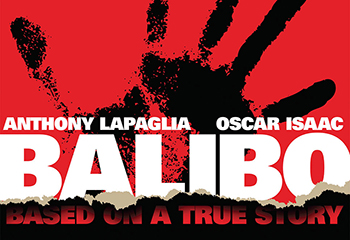 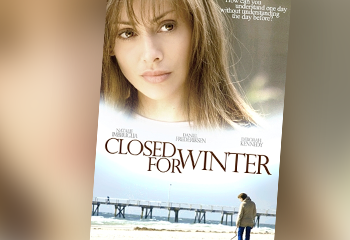 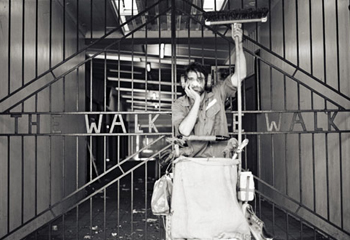 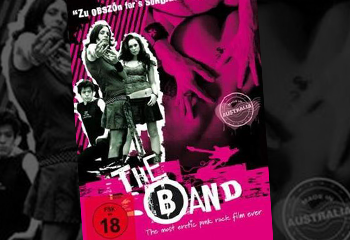